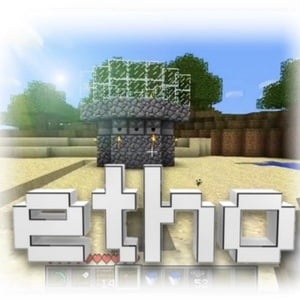 Let's Play commentator for the hit video game Minecraft and a member of the MindCrack server since November of 2011. He posts videos to his EthosLab channel, which has earned over 2.3 million subscribers. He also works as a computer programmer.

He started doing YouTube full-time in mid-2010 after initially launching his channel in 2008.

He became a part of an alliance known as Team Canada, which was formed by PauseUnpause and VintageBeef to prank others.

He is from Canada and rarely shares details about his personal life.

One of his most-viewed videos is titled "Minecraft Death Swap: SethBling's New Game."

EthosLab Is A Member Of