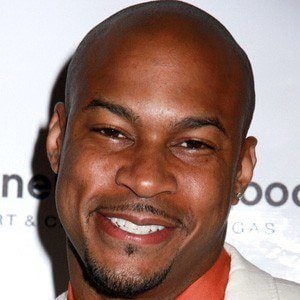 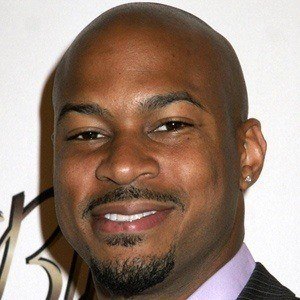 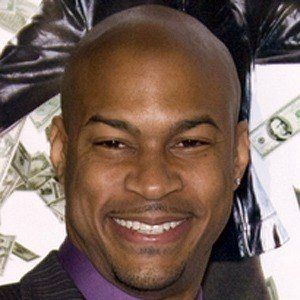 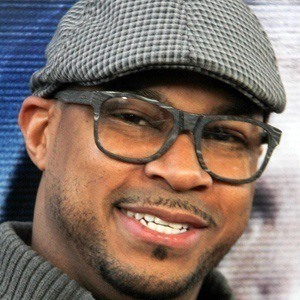 American comedian and actor who was a cast member on Saturday Night Live from 2003 to 2006. In 2012, he participated in Fox's dating game show The Choice.

He was born in Atlanta and later attended the University of Miami. He made his first television appearance on BET's Comic View in 1999 and soon he was appearing on The Late Late Show with Craig Kilborn and Late Night with Conan O'Brien.

He has appeared in comedies such as Who's Your Caddy?, The Comebacks and Mad Money.

He joined the cast of the Disney Channel's "A.N.T. Farm" as the father of the character played by actress China Anne McClain.

Finesse Mitchell Is A Member Of