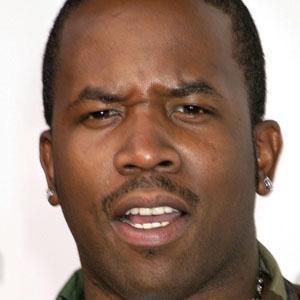 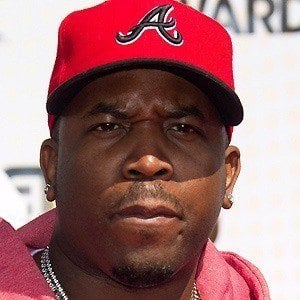 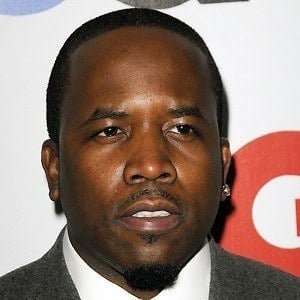 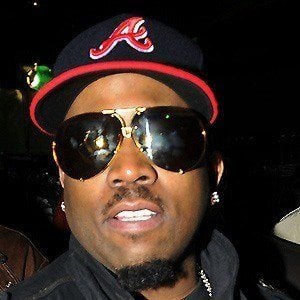 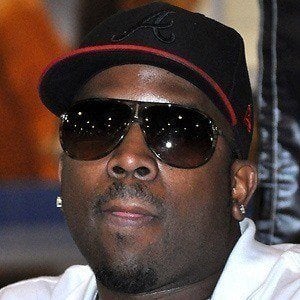 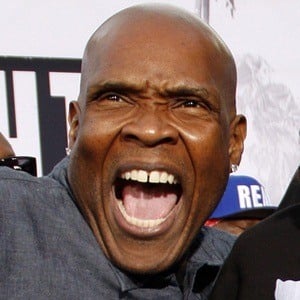 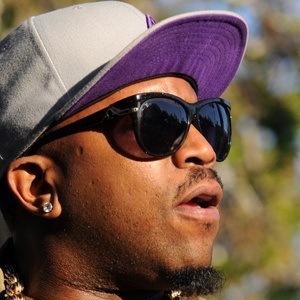 One half of the hip-hop duo OutKast, which became known for such hit songs as "Hey Ya!" and "Roses." He released his debut solo album, Sir Lucious Left Foot: The Son of Chico Dusty, in July 2010.

He attended Tri-Cities High School to pursue music after meeting Andre 3000; they were first signed to LaFace Records.

He collaborated on an Atlanta Ballet show titled Big in 2008.

He married Sherlita Patton in 2002 and they had two children together. He also has a son from a previous relationship.

He was featured on the track "Tightrope" by futuristic afrofunk singer Janelle Monae.

Big Boi Is A Member Of