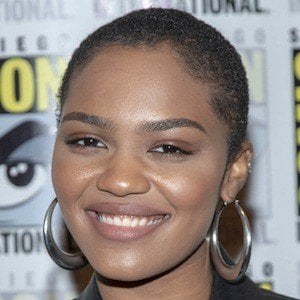 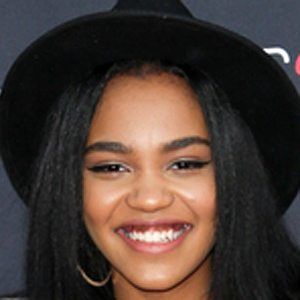 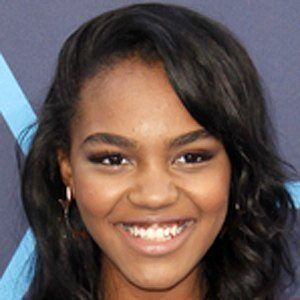 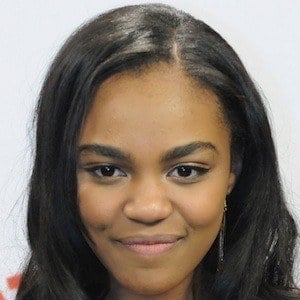 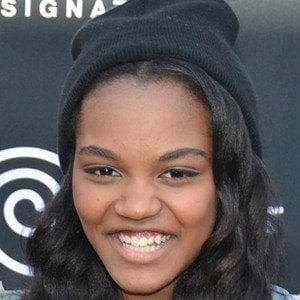 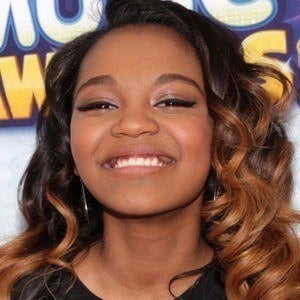 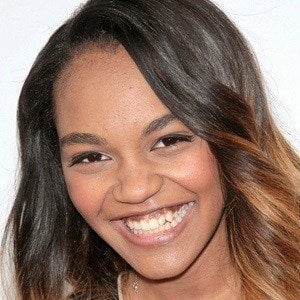 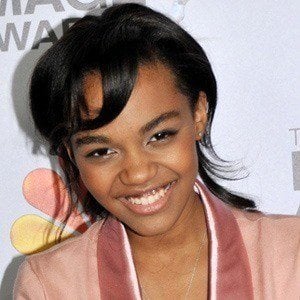 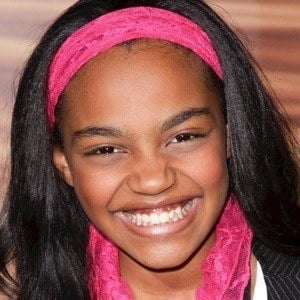 Actress and singer who became known for playing Jazmine on Tyler Perry's House of Payne. She released the Billboard Hot 100 song "Calling All the Monsters" and received the 2014 NAACP Image Award for Outstanding Performance for her role in Disney's A.N.T. Farm. She plays Uma in Disney's Descendants series. In 2018, she began starring in The CW's Black Lightning.

At the age of seven, she was cast to play a role on the movie The Gospel after a music executive heard her sing.

She plays the lead character, Gabby Harrison, in the 2014 Disney TV movie How to Build a Better Boy.

Her father is music producer Michael McClain and her mother is Shontell McClain. She has two sisters named Lauryn and Sierra and a brother named Gabriel.

She starred on the Disney Channel series A.N.T. Farm alongside Sierra McCormick.