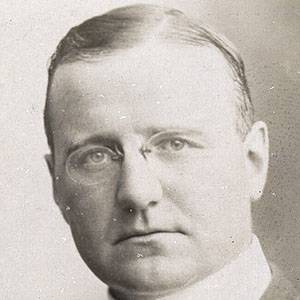 Creator of the common-man philosopher, Mr. Dooley. He expounded on the social issues of the age from a Chicago pub.

He began his journalism career as a reporter for the Chicago Telegram in 1884, spending the rest of the century with various Chicago-area publications.

His Mr. Dooley sketches gained a nationwide following and were even tracked at weekly White House cabinet meetings as a proxy for public opinion.

His timeless humor won acclaim even from President Roosevelt, who was a frequent target of Dooley's complaints.

Finley Peter Dunne Is A Member Of