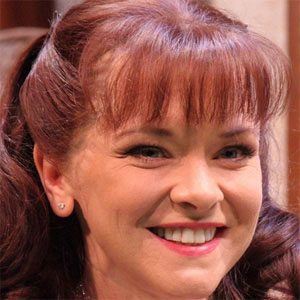 English actress who has appeared in stage, film and television productions.

She grew up in London and graduated from the Central School of Speech and Drama in 1994.

She appeared in a picture in the opening credits of the popular 1992 television series As Time Goes By.

Her parents are popular actors Dame and William Dench.

She is the daughter of actress Judi Dench.

Finty Williams Is A Member Of