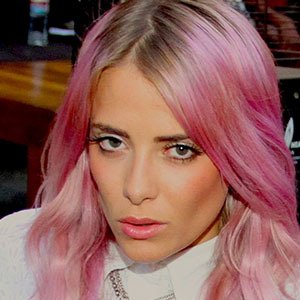 One half of grammy-award winning DJ duo Rebecca & Fiona, with Rebecca Scheja. They released their debut single, "Luminary Ones", in 2010.

She and Rebecca started making music together in 2007 after they met at a house party.

She competed for the Swedish national climbing team from 2002 to 2006.

Her parents are Greg and Karin Björkman FitzPatrick.

They have collaborated with artists like Little Jinder, Adrian Lux and Kaskade.

Fiona FitzPatrick Is A Member Of