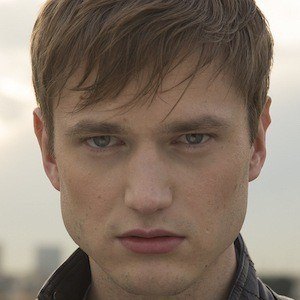 Swedish DJ known for his single "Teenage Crime," which peaked at number six on the Triple J Hottest 100 in 2010. He released his self-titled debut album in April of 2012. He's done remixes for the likes of Lana Del Rey and Deborah Cox.

He was interested in being a marine biologist growing up and started making music when he was 16. He released his first EP, Strawberry EP, in 2008.

He's had two of his tracks featured in FIFA games, one in FIFA 11 and another in 2014 FIFA World Cup Brazil.

He grew up in Stockholm. His dad is a former punk rocker and his mom is a fashion photographer.

He collaborated with Rebecca Scheja and Fiona FitzPatrick of Rebecca & Fiona on the track "Boy" from his debut album.

Adrian Lux Is A Member Of