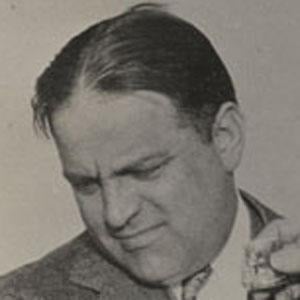 He went to Budapest after joining the State Department.

Despite being from the opposite party he supported FDR's New Deal and he later had an airport named after him.

He married twice, and his first marriage to Thea Almerigotti ended in November 1921 due to her death of tuberculosis.

He was supported by Franklin D. Roosevelt because he reciprocated support to his New Deal initiatives.

Fiorello La Guardia Is A Member Of