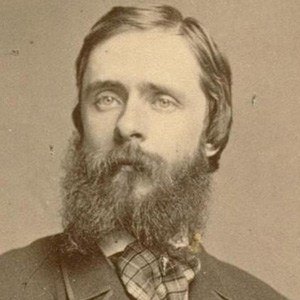 An avid traveler and outdoors man, Ludlow was most famous for his semi-autobiographical novel, The Hasheesh Eater, which depicted states of altered consciousness. His other works include The Music Essence and The Household Angel.

He attended Princeton University. Among his earliest published stories were The Phial of Dread and The Music Essence.

He briefly lived in San Francisco while writing and observing the opium trade in China Town.

He was the New York-born son of a minister and abolitionist father. He married Rosalie Ludlow.

He was in the same literary circle as the renowned writer and humorist, Mark Twain.

Fitz Ludlow Is A Member Of