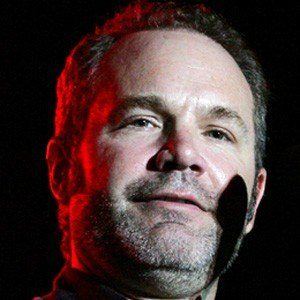 American singer and songwriter who has had various Top 40 hit songs including Superman (Its Not Easy) in 2001 and 100 Years in 2003.

He started playing guitar and writing music when he was a teenager and later graduated from UCLA with a degree in applied science and mathematics.

He married and has two children.

He coordinated a free album for U.S. military members called CD for the Troops in 2007, and it featured songs by many popular singers including Jewel.

Five For Fighting Is A Member Of