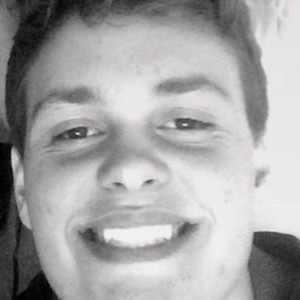 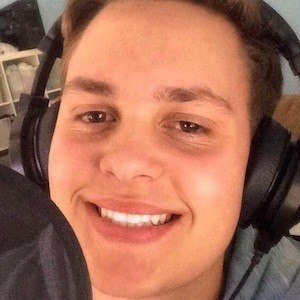 YouTube gamer who was widely known for his Fizzby channel's content. He gained popularity there for his playthroughs of various games, which have prominently included Minecraft and the NBA 2k franchise.

He began making YouTube videos when he was 10 years old. He had six channels before launching his Fizzby channel.

His most popular videos were "The NBA in the Year 2096! | NBA 2K17 MyLeague," which earned more than 275,000 views. His channel was terminated in 2019 due to being linked to a channel with copyrighted material.

He and Gento are both known for their NBA 2k playthroughs posted to YouTube.

Fizzby Is A Member Of