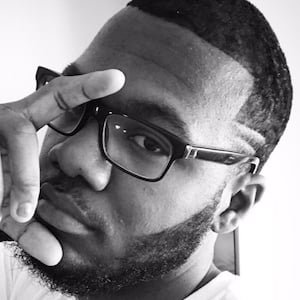 He posted his first YouTube video, "NBA 2K11 My player Career Ending Injury! EPIC MUST SEE," in December of 2010.

In October 2016, he posted a "Dragon Ball Xenoverse 2 Gameplay Walkthrough" video that has earned over 1 million views.

He was born Marcus Gento from Washington D.C.

He and fellow YouTuber SubTheGamer both rose to fame for their NBA 2K gaming videos.

Gento Is A Member Of