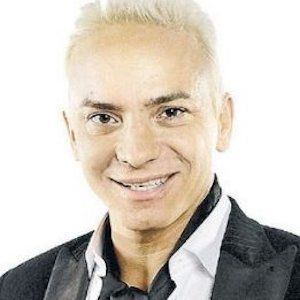 Professional dancer and choreographer who is predominantly recognized for creating the Luxor Theater's Stravaganza productions. In 2017, he was accused of fraud by the Argentine Association of Actors.

He competed on the reality competition Bailando por un Sueño.

He is the son of Zulema Guasconi and Enrique Mendoza.

He cast Nicolás Vázquez in his production of Stravaganza Tango.

Flavio Mendoza Is A Member Of