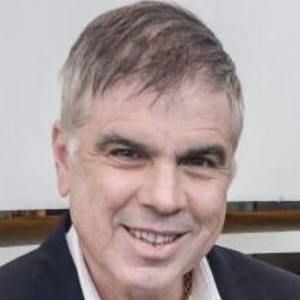 Businessman who became the CEO of the Brazilian apparel giant Lojas Riachuelo as well as its financial services corporation Midway Financeira. His retail chain has been one of the largest in the country with over 40,000 employees as of 2017.

He was elected to be a federal deputy for the National Congress of Brazil in 1986.

He was named Entrepreneur of the Year by ISTOÉ Dinheiro magazine in 2016.

He married Anna Claudia in 1990 and together they had 3 sons: Flávio, Fernando and Fabrício. His eldest son, Felipe, was from an earlier relationship.

He earned his fame as a successful CEO in Brazil like Maria Das Gracas Silvafoster.

Flavio Rocha Is A Member Of