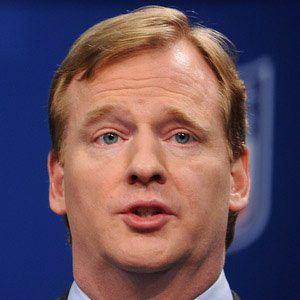 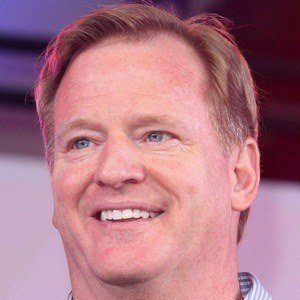 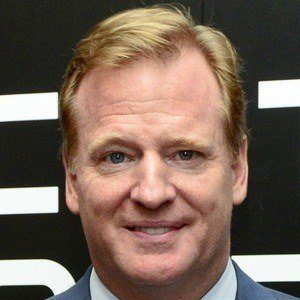 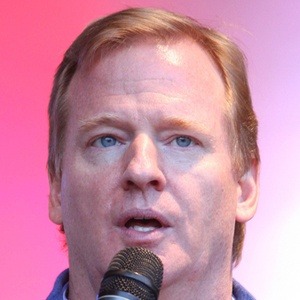 NFL executive who became commissioner of the league in 2006. He previously worked as assistant to the president of the AFC and as the NFL's Executive Vice President and Chief Operating Officer.

He began his NFL career as an intern in the league office.

He married former Fox News Channel anchor Jane Skinner in 1997. Their twin daughters were born in 2001.

He reprimanded Bill Belichick and the New England Patriots after discovering his attempt at videotaping the game strategies of other teams.

Roger Goodell Is A Member Of