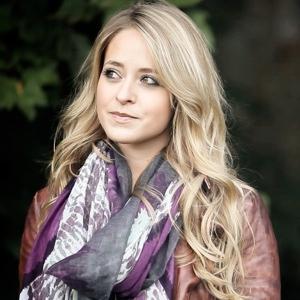 She uploaded her first video to her channel on September 30, 2009. The video is called "Dogs Love Urban Decay Primer Potion Too... How to Depot UDPP!"

She appeared on Project Runway All-Stars in December of 2013. She has more than 750,000 followers on Instagram, where she posts about her personal life as well as her favorite beauty products.

She is based out of London, England. She and her sister Hannah run a collaborative YouTube channel called Bride De Force. She married her husband Mike on August 24, 2013. They welcomed a daughter named River on December 28, 2017. The couple welcomed a son named Enzo on July 18th, 2022.

She was a part of a fan generated question & answer session with fellow beauty gurus Zoella Sugg and Sprinkle of Glitter that was posted on Zoella's YouTube channel.

Fleur de Force Is A Member Of