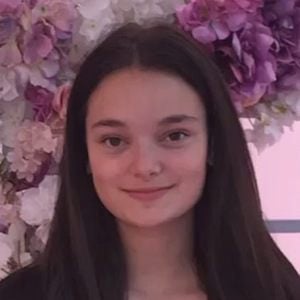 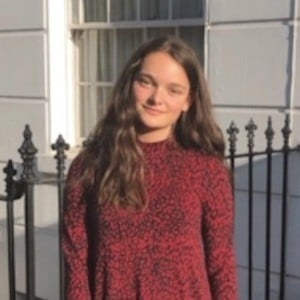 Comedian-badge earning TikTok personality who also became known for her lip-sync videos. She garnered more than 1.2 million fans and was the recipient of the verification crown in May of 2018.

She began using musical.ly in March of 2018.

She created a YouTube channel called Fleur's Lifestyle. The videos on her fleur.roberts TikTok channel have gone on to achieve over 75 million total likes. She took a spontaneous trip to Greece, with some friends, in the Spring of 2022, and created a TikTok video of their time there.

Her second ever musical.ly video featured the Olly Murs song "Grow Up." It was called "Took Forever."

Fleur Roberts Is A Member Of