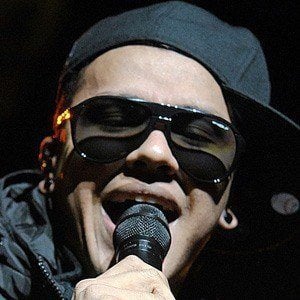 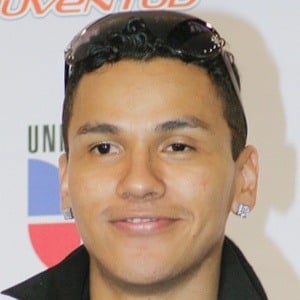 Panamanian reggaeton artist better known by his stage name DJ Flex. He previously adopted a racist stage name in response to being told he "sings like an African," but he has removed all references to this nickname in his US releases to avoid backlash. In 2012, his website was in the top 5,000 sites in the U.S.

He got his big break in 1997 when he was featured on a duet with Toby King.

He has released multiple Platinum albums and sold out hundreds of shows in Mexico and Central America.

He became a popular reggae artist like Don Omar.

Flex Is A Member Of