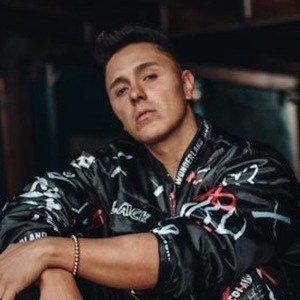 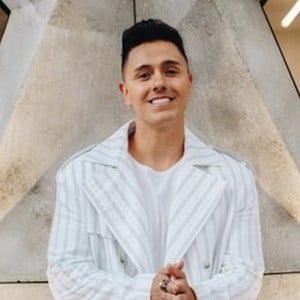 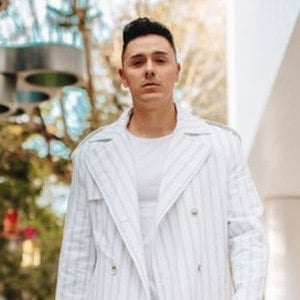 Panamaniam reggaeton artist known for his work with the group The Factory and for solo albums like 2007's Without Chains.

He began performing reggae music at age 12 under the moniker MC Joe.

His group The Factory was nominated for Group of the Year at the OYE Awards.

He performed at the Concierto EXA at the National Auditorium in Mexico alongside a variety of artists, including Thalía.

Joey Montana Is A Member Of