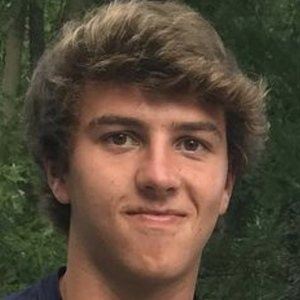 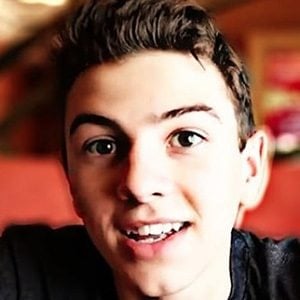 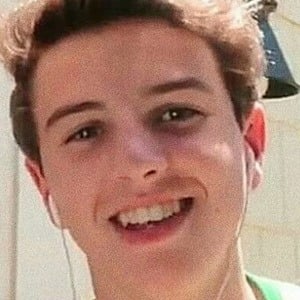 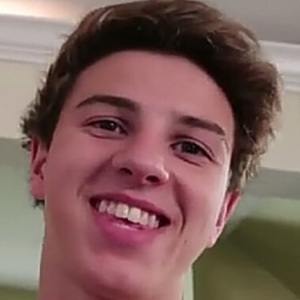 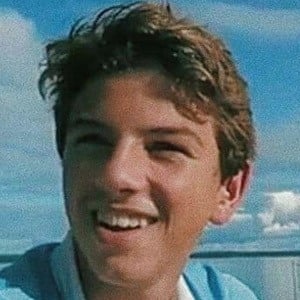 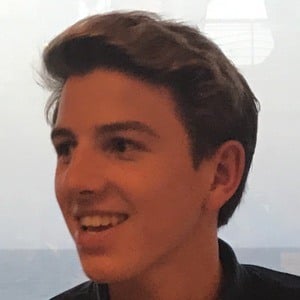 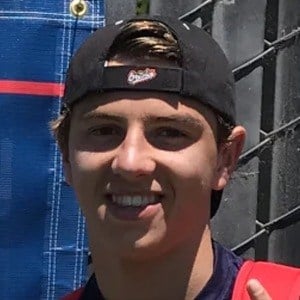 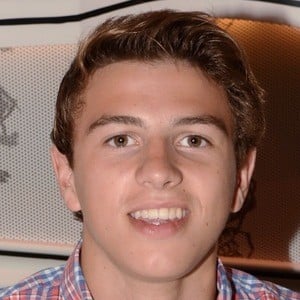 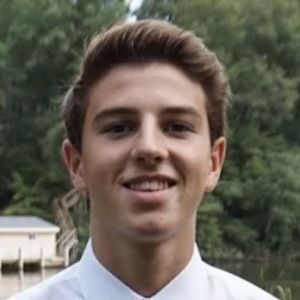 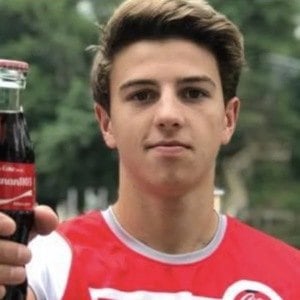 Older brother of Flippin' Katie who is popular on Instagram and featured on his sister's channel. He has earned over 310,000 followers on his brennanmdonnelly Instagram account.

He was first featured on his sister's channel in the video "Family Obstacle Course Challenge" in May of 2015.

He began playing water polo at the age of nine and has competed in the Junior Olympics, the ODP National Tournament and in international competition in Canada. He became a member of the National Junior Honor Society.

He has a younger brother known as Flippin' Ryan.

His parents' names are Jill and Mike Donnelly.

Brennan Donnelly Is A Member Of