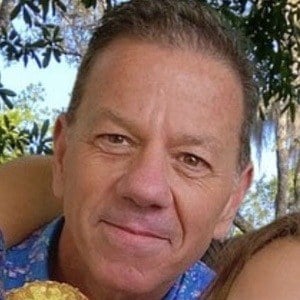 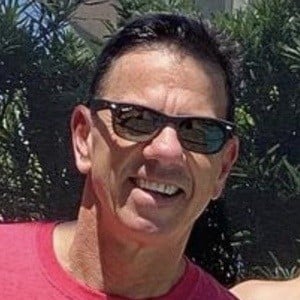 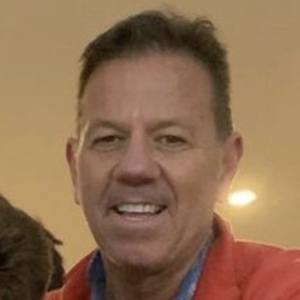 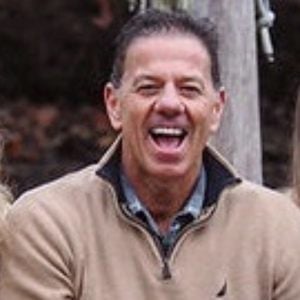 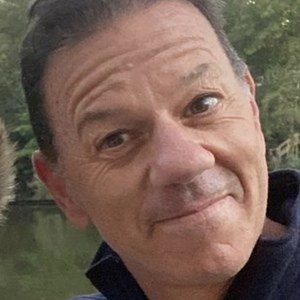 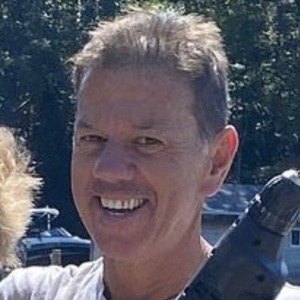 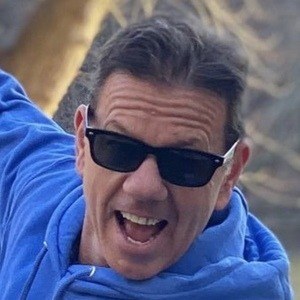 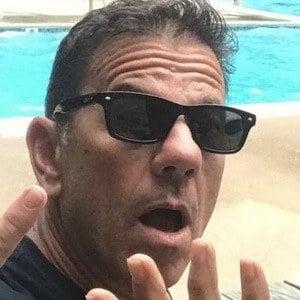 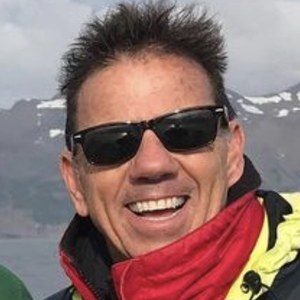 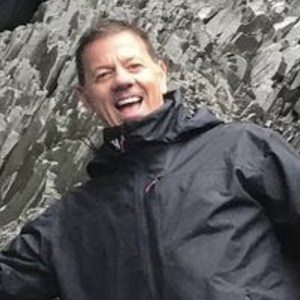 He worked for almost ten years as a casting-employment interviewer for the Walt Disney company.

He and his wife, Jill, have three children in total: Katie, Brennan, and Ryan.

Mike Donnelly Is A Member Of