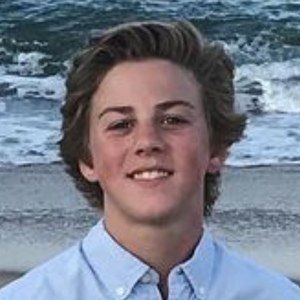 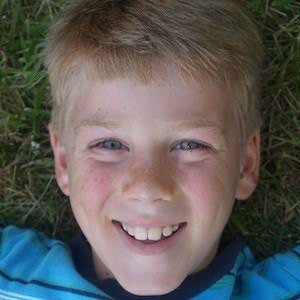 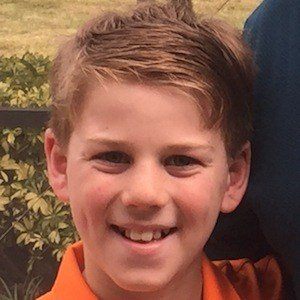 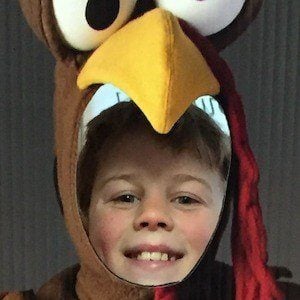 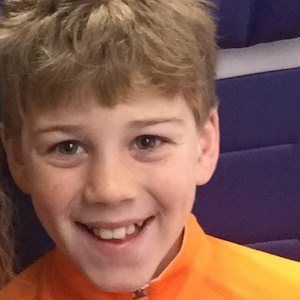 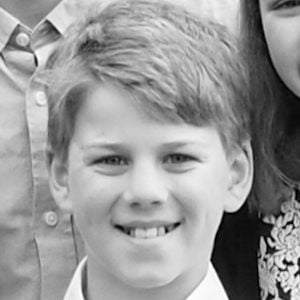 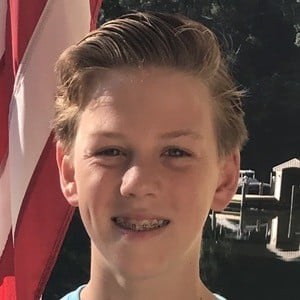 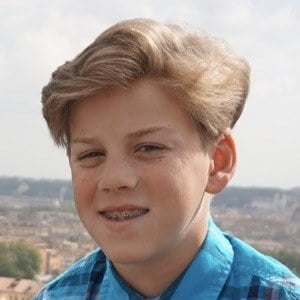 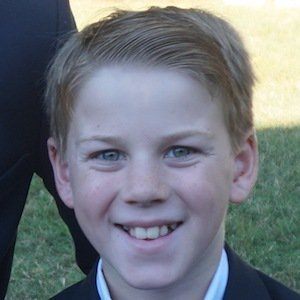 Younger brother of Flippin Katie who is featured on his sister's channel. He has his own YouTube channel as well called Ryan in the WILD! He was featured in the "RYAN'S SCHOOL MORNING ROUTINE" from November of 2017.

He was first featured in the video "Family Obstacle Course Challenge" in May of 2015 and quickly became a fan favorite.

He grew up playing baseball and golf. He competed in the PGA's regional Drive Chip and Putt competition in 2015 and 2016.

His mother Jill and his father Mike also appear in videos posted by the siblings.

In addition to Katie, he has a brother who's known as Flippin Brennan.

Ryan Donnelly Is A Member Of