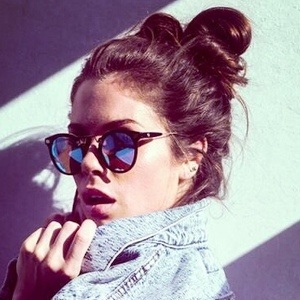 She was a former panelist on the breakfast show with Pamela Magazine.

She has garnered a strong fan base on Instagram through her fashion and lifestyle pictures with over 220,000 followers.

She is good friends with actress Lola Moran, whom she has also featured on her Instagram.

Flor Ventura Is A Member Of