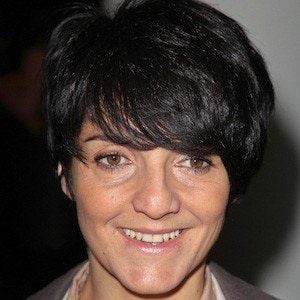 French actress and comedienne renowned for her recurring appearances on French series' like On a tout essayé, Le grand journal de Canal+, and On n'est pas couché. She also voiced the beloved character The Mother in the 2015 animated adaptation of The Little Prince.

Throughout high school, she studied theatre and literature. Upon her graduation, she instead turned her focus to cinematography. She then spent several years as a computer graphic artist while participating in theatre on the side.

She has done voice acting for a number of animated films including the French version of The Ant Bully and 2014's Asterix and Obelix: Mansion of the Gods.

She has one sister named Claire. In 2007, she gave birth to her daughter Toni.

American actress Rachel McAdams performed the voice of Foresti's character The Mother in the American release of The Little Prince.

Florence Foresti Is A Member Of