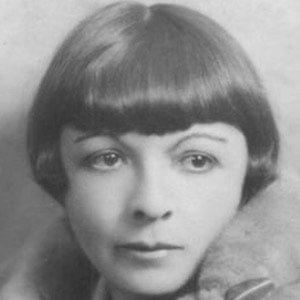 She wrote the timeless 1939 MGM classic, The Wizard of Oz. She also wrote the acclaimed 1940 novel, Glamour Preferred, Harriet, and Strange Bedfellows.

Before writing for the movies, she submitted short stories to various publications.

She joined Paramount Pictures in 1926 and began writing scripts for silent films.

She was married to husband Colin Clements until her death.

Actress Margaret Hamilton appeared as the Wicked Witch in her film, the Wizard of Oz.

Florence Ryerson Is A Member Of