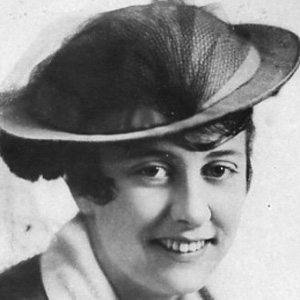 Most remembered as Universal's "serial queen" who performed in films like Lucille Love, Girl of Mystery, and The Broken Coin.

She acted in live theatre and silent films under her stage name as a teenager.

She wrote close to one hundred screenplays over the course of her career.

She was married twice, first to actor Joe Moore and the second time to stuntman Jack Tyler Shannon.

She acted alongside Tom Mix in The Fourth Horseman.

Grace Cunard Is A Member Of