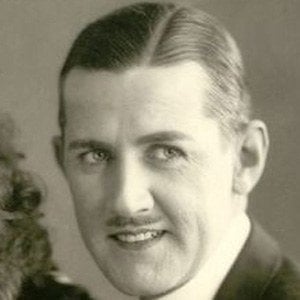 He first performed in vaudeville as a teenager.

He was known for a comedy of embarrassment, and he often played dim-witted young men in sitcoms.

He is the older brother of comedy writer-director James Parrott, whose death made him work and drink harder than ever.

He once worked for director Hal Roach's company.

Charley Chase Is A Member Of