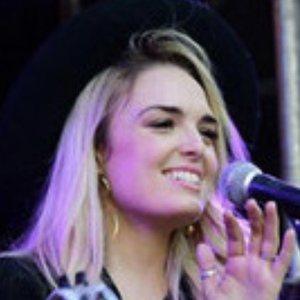 TV actress who appeared as Carla in Desmadre in 2011. She has more than 500,000 followers on her flootero Instagram account.

Her first on-screen appearance was in FM 2004: The Freedom of Music as Florencia in 2004.

She married Germán Tripel in 2011 and they have a daughter together named Nina.

She and Stephanie Beatriz are both actresses from Argentina.

Florencia Otero Is A Member Of