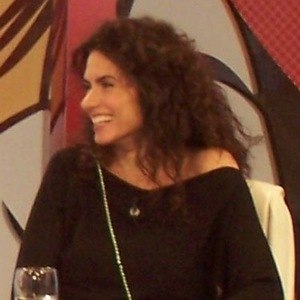 Television actress who is best known for her co-starring role on the series Carola Casini. Her performance led to her being cast on other shows such as Final Time, Killer Women, and A Year to Remember.

She began her career in entertainment as a model at the age of 20.

She won the best actress award at the Mostra de Cinema dello Stretto for her role in Cómplices del Silencio.

Both she and Araceli González appeared on the series Carola Casini.

Florencia Raggi Is A Member Of