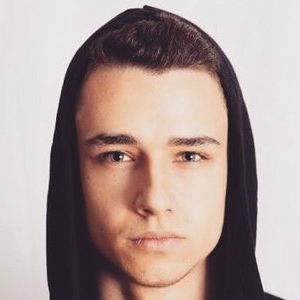 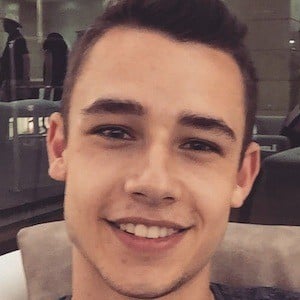 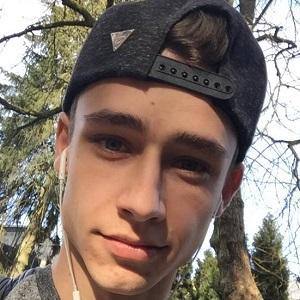 Progressive and electro house DJ/producer who mainly remixes songs by other artists, including his edit of Martin Garrix's "Animals."

He was going to school when he began his music career in December of 2013.

He has done edits and remixes of other artists, including Goshfather, Don Diablo & Matt Nash, and Showtek & Justin Prime.

He was born in Arlon, Belgium.

He is supported by New World Sound, a DJ duo who collaborated with Thomas Newson on the acclaimed single "Flute."

Florian Jacoby Is A Member Of