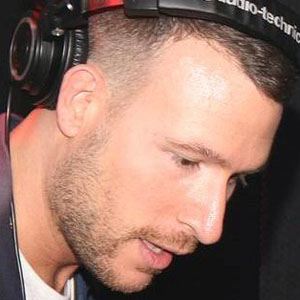 Dubstep DJ known for his albums such as Drive-By Disco, Wet Smoke and LIfe is a Festival. He has collaborated with known acts such as Steve Aoki, Diplo and Nicky Romero.

He obtained a degree in journalism. He was known early on for having total control of his sound: from producing the tracks to directing the music videos.

He won Best Music Video for "Pain is Temporary, Pride is Forever" at the TMF Awards. He also ranked 15th in the Top 100 DJs 2016 list by DJ Magazine.

He was born Don Pepijn Schipper in Coevorden, Netherlands.

He collaborated with DJ Tiesto on the track "Chemicals."

Don Diablo Is A Member Of