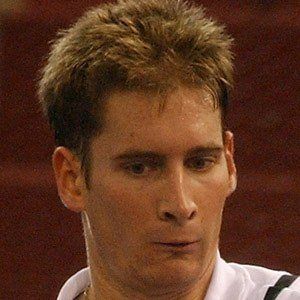 He trained as a junior with the German Tennis Federation.

He was given the nickname, 'Flo.'

He grew up with one younger brother, Michael.

He idolized Pete Sampras as a child.

Florian Mayer Is A Member Of