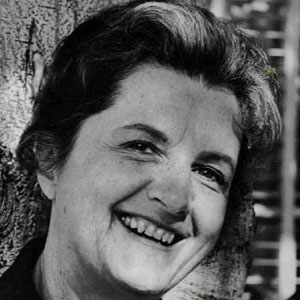 Actress and screenwriter who played Dobbie Gillis on CBS's The Many Loves of Dobie Gillis and portrayed Mrs. Lillian Bakerman on the Bob Newhart Show.

She grew up in a small town in Massachusetts.

She appeared in a host of different shows over the course of her career, including Perry Mason, Father Knows Best, Peyton Place, The Mary Tyler Moore Show, and Rhoda.

She co-starred with Dwayne Hickman on The Many Loves of Dobie Gillis.

Florida Friebus Is A Member Of