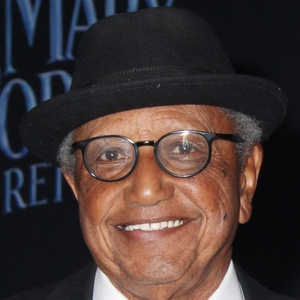 Award-winning animator and cartoonist known for his work on legendary Disney films such as Sleeping Beauty, The Jungle Book, and Monsters, Inc. His long and illustrious artistic career has led him to work with companies like Pixar and Hanna-Barbera.

He began his career as an assistant to Katy Keene comic artist Bill Woggon before becoming an inbetweener on Sleeping Beauty.

In 1999, he co-founded the multicultural website AfroKids.com, a company geared towards creating a relatable outlet for African-American children.

Floyd Norman Is A Member Of