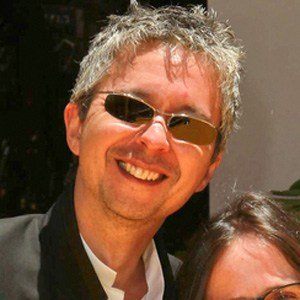 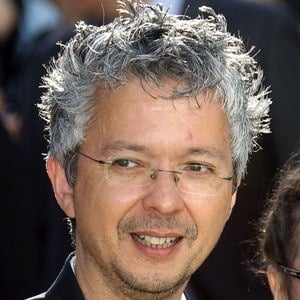 He got his start at the Amblimation animation studios, where he worked on We're Back! A Dinosaur's Story.

Steve Carell voices the character Gru in the Despicable Me franchise.