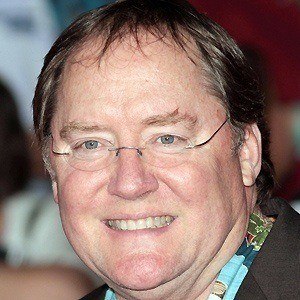 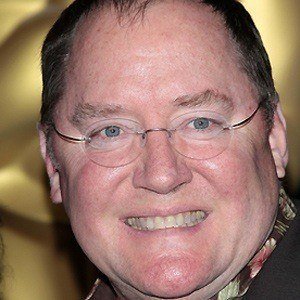 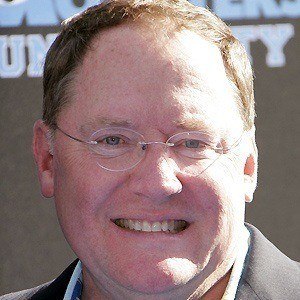 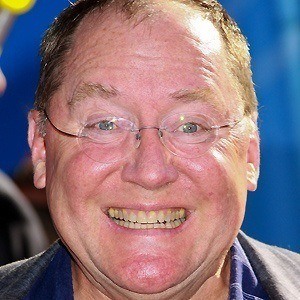 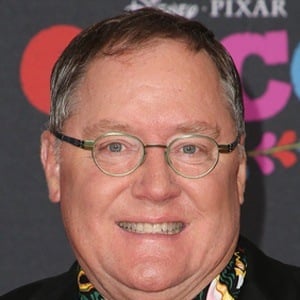 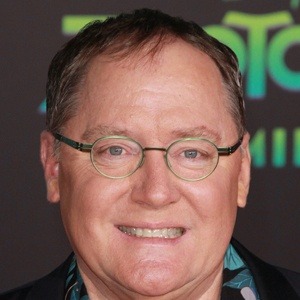 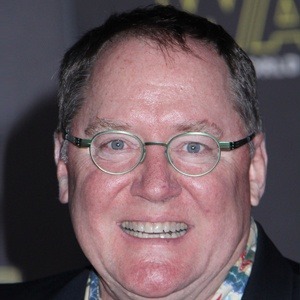 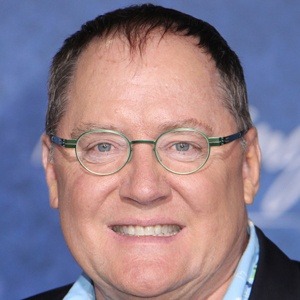 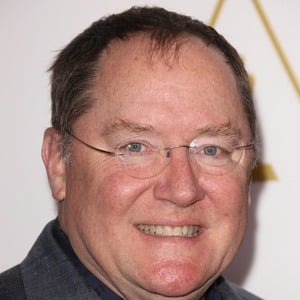 Animator and director of several Pixar films including Toy Story, A Bug's Life and Cars. In 1988, his film Tin Toy received an Academy Award for Best Animated Short Film and in 1996, Toy Story received a Special Achievement Award from the Academy Awards.

He began his collegiate studies at Pepperdine University, then transferred to the California Institute of the Arts to study animation.

In 2006, when Disney purchased Pixar, he was named chief creative officer of both Pixar and Walt Disney Feature Animation. He received a star on the Hollywood Walk of Fame in 2011.

He married Nancy Lasseter in 1988 and he has five sons: Sam, Joey, Bennett, Paul and Jackson.

He directed Cars and Cars 2, which feature the voice of Owen Wilson.

John Lasseter Is A Member Of