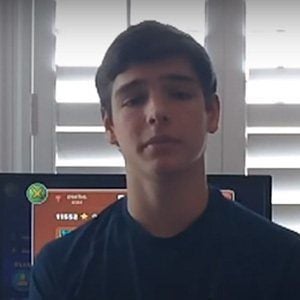 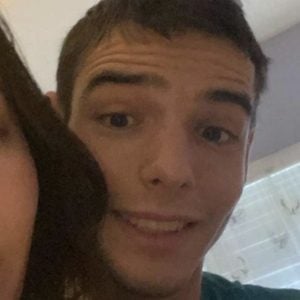 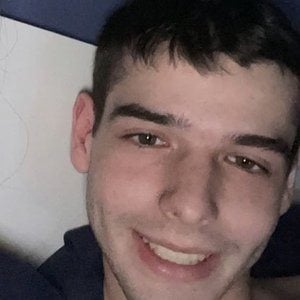 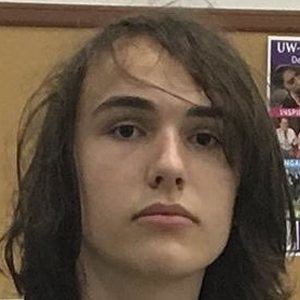 Geometry Dash gamer whose videos have included levels he has created for Geometry Dash, free stars, level requests and more. His video "Easy Verify Secret Glitch - Geometry Dash" was his first to reach 3 million views. His flubyt Instagram account is mainly a place for him to post memes, and has gained over 3,000 followers.

He posted a first video just a couple of months after registering for his channel in September of 2015.

He has earned more than 220,000 subscribers on YouTube. He uploaded a popular Geometry Dash video that has gained over 15 million views.

Flub Is A Member Of