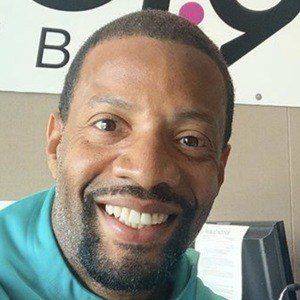 He first started his radio career as a morning co-host for The Breakfast Brothas show on Power 98 in 1995.

He became a barber and one of his customers was B.J. Murphy of Power 98, whom he gave a comedy tape to listen to, which is how he got his big break.

He was born Derrick Jacobs, in Charlotte, North Carolina but goes by the radio name Fly Ty. He married Jacinda Garabito; they have a son named Ayden. He also has children named Cameron, Jordan, Christian and Tavario.

He's good friends with reality star Draya Michele, whom he has also posed in photos with on Instagram.

Fly Ty Is A Member Of