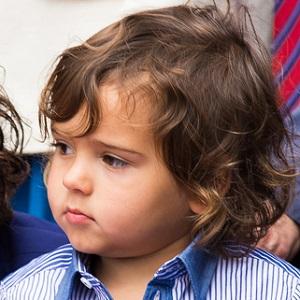 He was named Flynn after Miranda's high school sweet heart who tragically passed away after a car accident when he was a teenager.

He often went to work with his mother as an infant.

His parents split in October of 2013. In August 2020, his father had a daughter named Daisy with pop singer Katy Perry. He also has half brothers named Hart and Myles from his mother's relationship with Evan Spiegel.

His father Orlando Bloom became famous for his roles in the blockbuster film series Lord of the Rings and Pirates of the Caribbean.

Flynn Bloom Is A Member Of