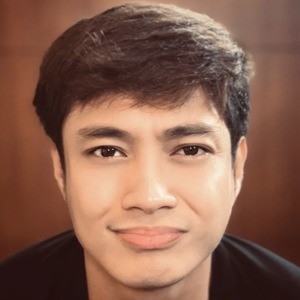 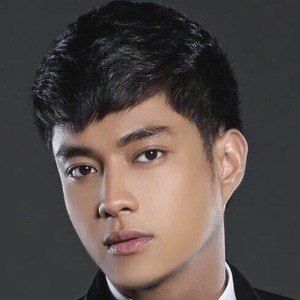 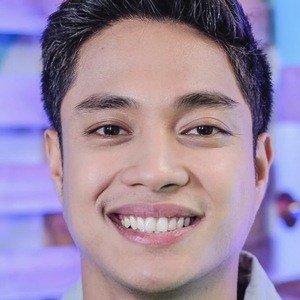 One of five members of the Filipino boy band Boyband PH. He was signed to Star Music as a result of being a winner of the reality show Pinoy Boyband Superstar.

He has worked a number of jobs, such as a waiter, ship mechanic, insurance agent and freelance singer.

He and Boyband PH performed their debut single "We Made It" on Pinoy Boyband Superstar.

He was born in Quezon City, The Philippines. His father suffered a stroke when he was young.

He performs alongside Joao Constancia in the group Boyband PH.

Ford Valencia Is A Member Of