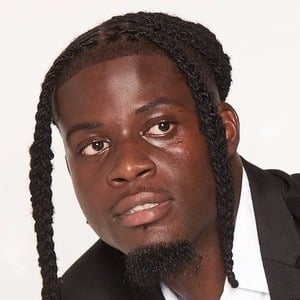 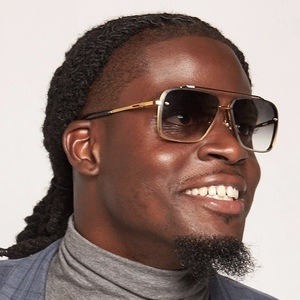 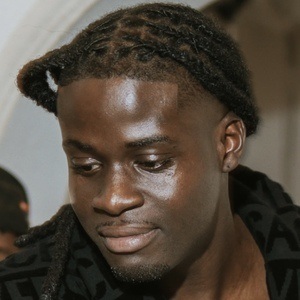 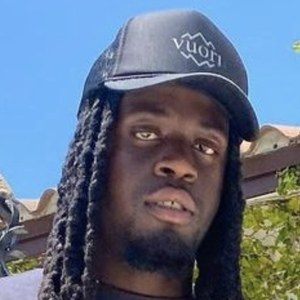 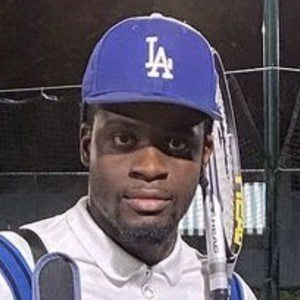 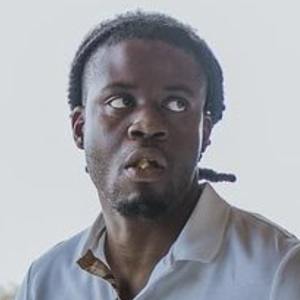 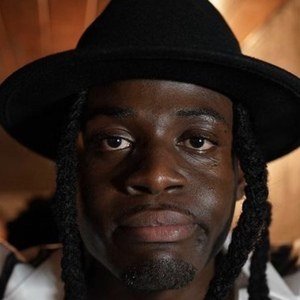 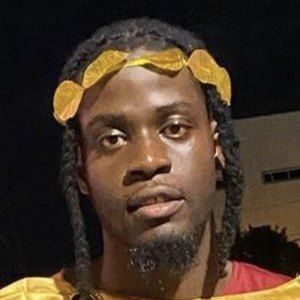 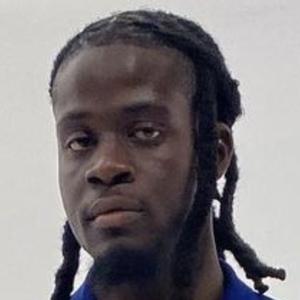 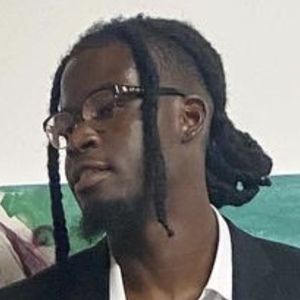 Hip-hop entrepreneur best known as the founder and CEO of Boomin Records and StayBoomin. He is the mind behind mixtape compilations like Baltimore Boomin and Views from the 415, which proved popular on platforms like Spinrilla.

He grew up in Baltimore, Maryland. He attended Salisbury University and Goldey-Beacom College.

His rise to prominence has been compared to that of DJ Khaled in the press.

Fortune Boomin Is A Member Of