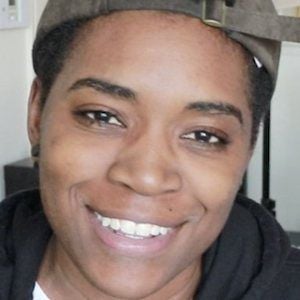 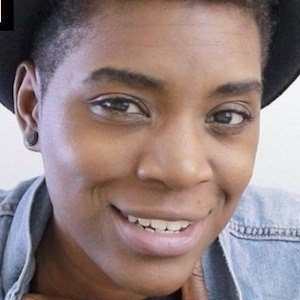 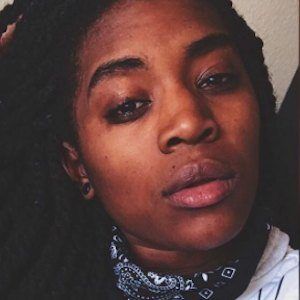 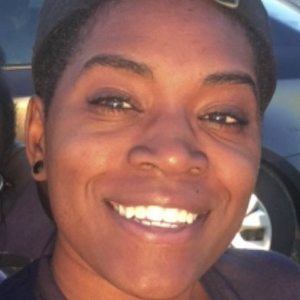 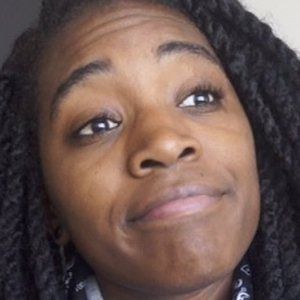 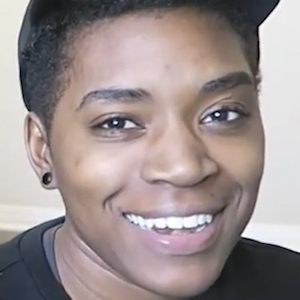 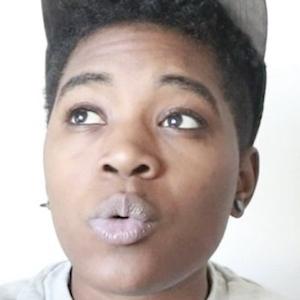 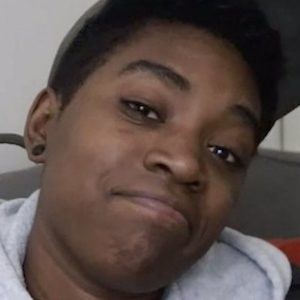 She created her YouTube channel F0XY in 2009 and in 2010 decided to rebrand her channel, expanding to include comedy related content.

One of the things she makes most known about herself is her love for Beyoncé, who she impersonates her in various comedy videos.

Her real name is Jade; she is openly gay. She began dating YouTube vlogger Vanessa Parish in July 2014.

She has collaborated with fellow YouTubers Nicola Foti, Tre Melvin and Hartbeat, amongst others.

Jade Fox Is A Member Of