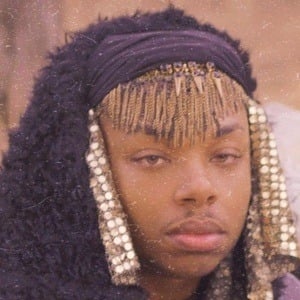 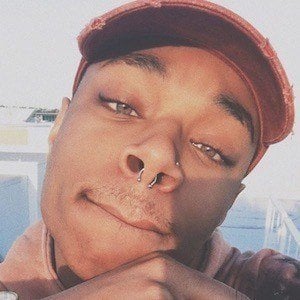 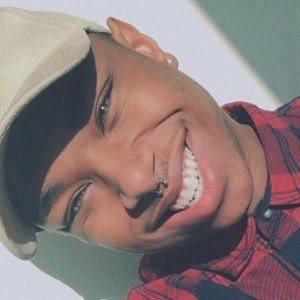 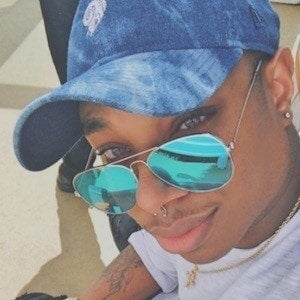 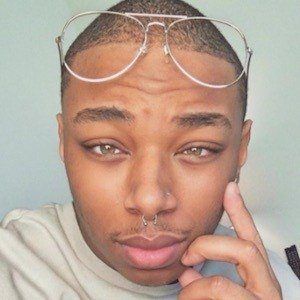 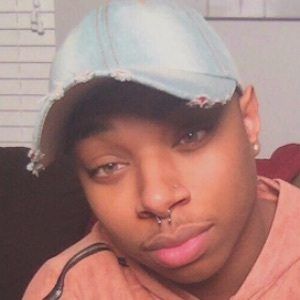 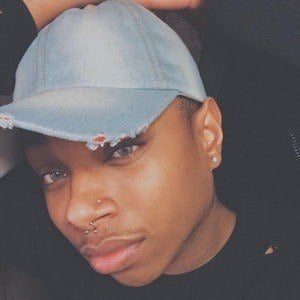 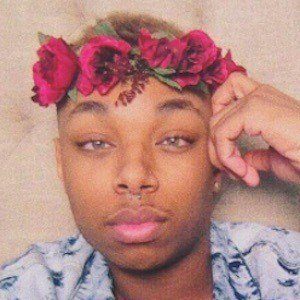 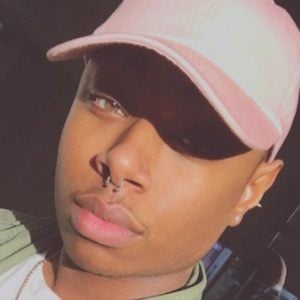 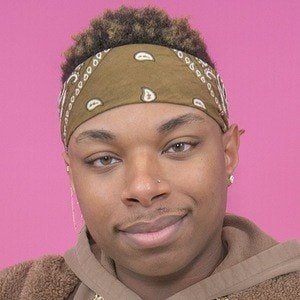 YouTube phenomenon best known for his weekly web series on his self-titled channel, featuring sketch comedy and parodies of viral videos. His channel has amassed over 3.2 million subscribers and was previously known as This is a Commentary.

He became a professional actor when he was 12 years old, performing in everything from theater and musicals to television commercials and short films.

He is a published playwright and philanthropist who studied business marketing at the University of Cincinnati.

He was born and raised in Dayton before moving to Orlando, Florida. He has a sister named Kaylah. He frequently posts photos of his Nephew on Instagram.

He posted a parody video of the Paula Deen apology about controversial remarks she made.

Tre Melvin Is A Member Of