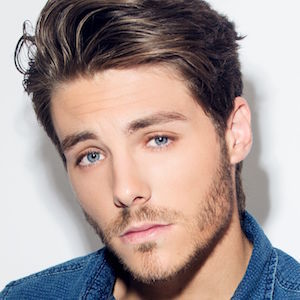 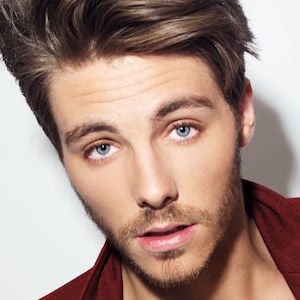 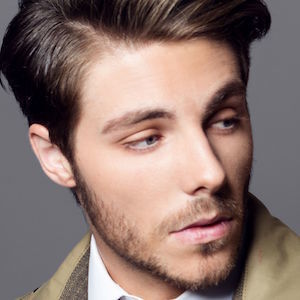 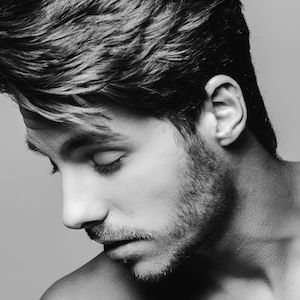 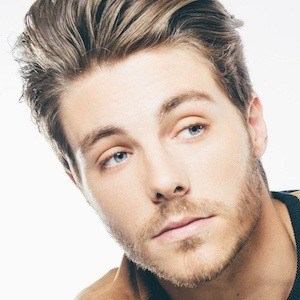 YouTuber and musician known for original singles such as "No voy a parar," which accumulated more than 1.5 million views in only 6 months.

Before his web video career took off, he was an active graffiti artist, deriving his name "Fraag" by putting a twist on the "graff" segment of "graffiti." The first single he released "Ella me pone" received more than 8 million views on YouTube in under 1 year.

His fans, known as Fraaggies, are mostly from Spain and Latin America.

His real name is José Manuel Sánchez. He was born in Germany but moved to Spain with his family when he was 3.

He collaborated with DJ Sammy, a popular 1990s Spanish DJ, early on in his music career.

Fraag Malas Is A Member Of