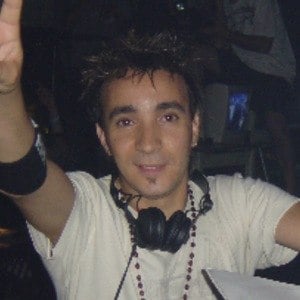 Spanish producer and DJ known for the singles "Heaven," "Sunlight," and "Rise Again," the latter of which was featured in the 2004 film It's All Gone Pete Tong.

He started spinning records in local Spanish clubs like Mallorca in 1994.

His real name is Samuel Bouriah. He fathered a daughter named Saphira from his previous marriage with van der Kolk.

DJ Sammy Is A Member Of