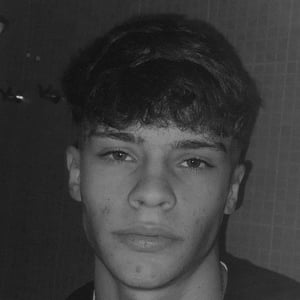 TikTok creator who has gained fame for his franbv_ channel. His lip syncs and text-in-video musical sketches often while modeling and tagged #ParaTi have helped him garner more than 5 million total likes.

He began his TikTok channel with his first video post in September 2019.

He and Mireia Jordà are both famous TikTok lip syncers from Spain.

Fran Bermejo Is A Member Of