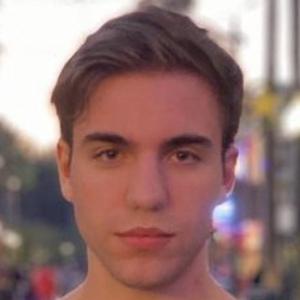 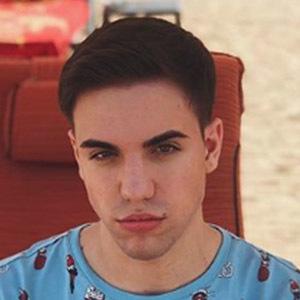 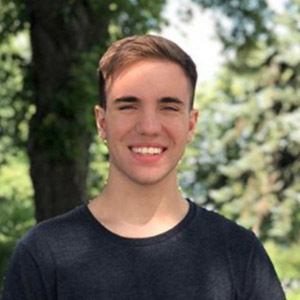 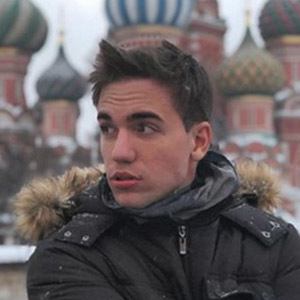 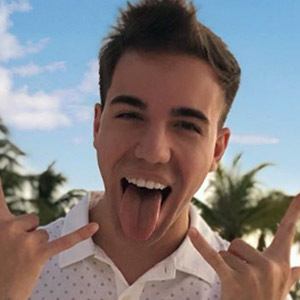 YouTube gamer who is known for his Fran MG channel's content. He has gained popularity there for his frequent FIFA Let's Play walkthrough and highlight videos.

He began his YouTube channel on July 2, 2013. He posted his first video there on the next day.

He has amassed more than 5 million subscribers to his YouTube channel since its beginning. One of his most popular videos there, "Tiki Tiki - Real Madrid 0 - Barcelona 4 (Picky - Joey Montana Parody)," has earned more than 9.5 million views.

He was born and raised in Argentina. His younger brother is actor Santiago Motolo.

He has made many gameplay and real life soccer discussion videos wherein Argentinian football star Lionel Messi is the focal point.

Fran MG Is A Member Of