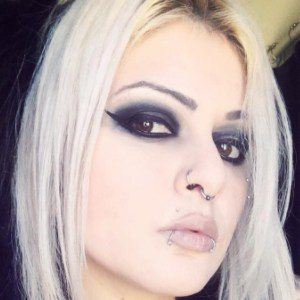 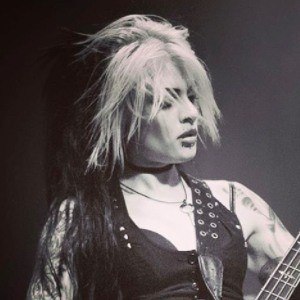 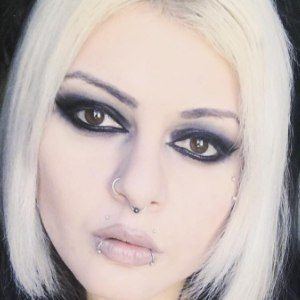 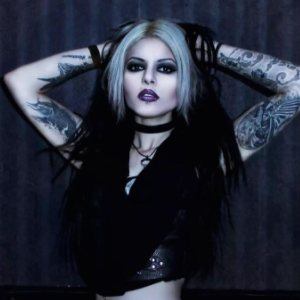 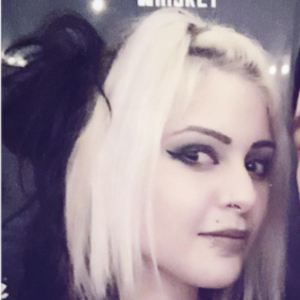 Member of the music project Kuza who have previously broken into the top 5 on iTunes and Amazon metal charts, she is also a published model and dancer.

She worked as a go-go dancer, performed in major burlesque events, was an actress in two feature films, and honed her skills as a fire performer all while continuing to build her portfolio and take in the culture around her via travel.

She involved herself in local "burner" culture in Austin, attending regional events such as Burning Flipside and Burning Man.

She was born in Houston, grew up in Katy, Texas, moved to Austin, Texas when she was 17, and studied psychology at the University of Texas at Austin.

Both she and Annie Khalid have worked as musicians and models.

Franccesca De Struct Is A Member Of