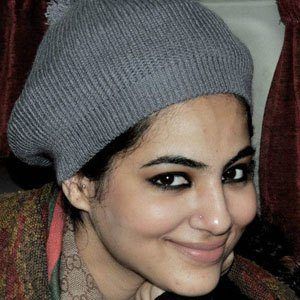 Pakistani musician and model who released her debut album Princess in 2006.

She started singing music in 2005 and after meeting a music arranger through a friend, she composed her first song called Mahiya.

She has worked as a model at the 2010 L'Oreal Karachi fashion week for BNS couture and was Norway's Red Cross Goodwill ambassador in 2011.

She married Malik Noureed Awan in 2012.

Annie Khalid Is A Member Of